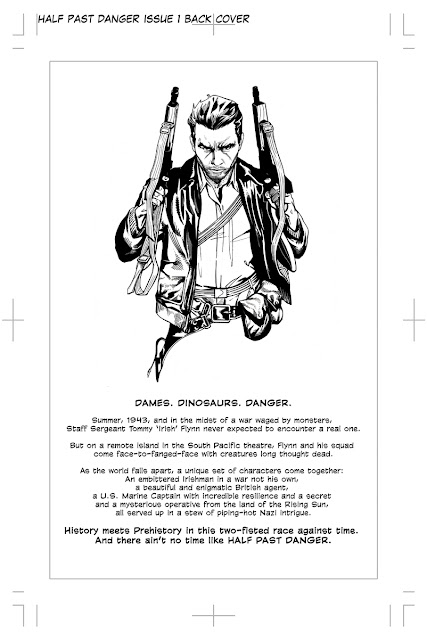 Wishing you the best of luck and can't wait to see this published!

Many thanks sir! You and me both!

I live with public failure and humiliation everyday... it's not so bad. Best of luck man! Excited for you.